My first senior partner told me to learn about a new law called ERISA. Young lawyers follow orders, and it was a great opportunity. My professional life has been devoted to that law.

Before founding C&W with Rob, I’ve had the good fortune to be partner in well known Boston law firms. In late Carter and early Reagan years, I also served as Special Counsel to the Pension Benefit Guaranty Corporation and learned from Henry Rose, General Counsel and a visionary for that federal agency, whose mission is to protect pension benefits.

I serve as trustee for multiemployer pension plans receiving financial assistance from the federal government. Recently, I was appointed as independent fiduciary to evaluate a NY multiemployer plan’s withdrawal liability settlements with contributing employers. I represent employers when they withdraw from such plans, and face unanticipated liabilities. 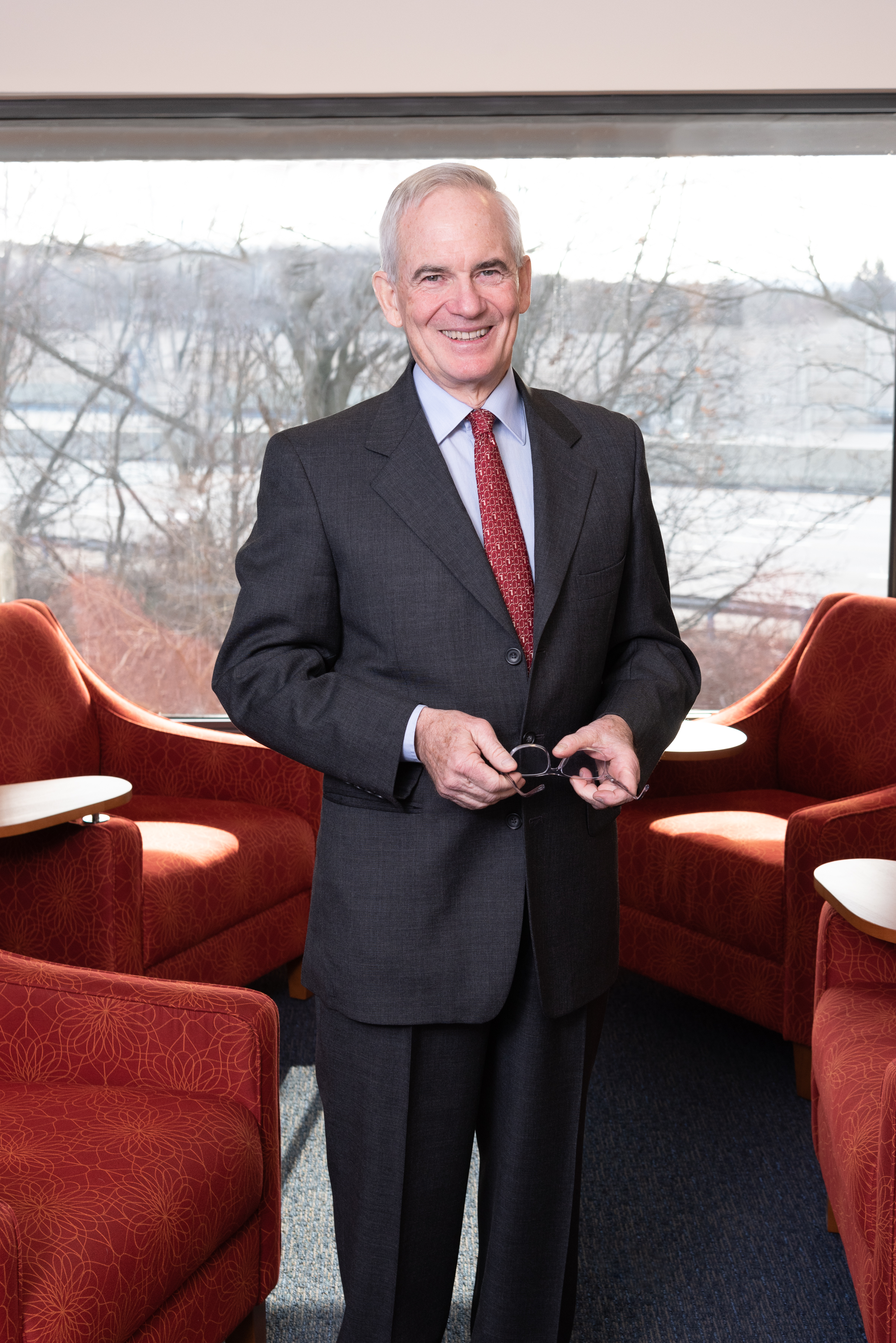 The subject matter of my practice – group benefits for exempt and for-profit entities, tax-favored arrangements for small companies, fiduciary advice, preparation of target companies (and their acquirers) for transactions, and Union negotiated plans – requires perspective; that comes with years. It also requires being in the weeds, daily, always reading the new developments. I love the detail of my practice, and read and write constantly.

Above all, my relationship with the people at my client organizations is special. They are conscientious and driven to do things right. We are in contact 24/7 and e-mails after hours are par for the course. Deadlines don’t wait.

My formal education was at Brown University, UC Berkeley (Boalt Hall), and Philips Academy (Andover). I live in Dover, MA with my wife, Betsy, was an elected member of the Planning Board for 11 years, and ride a good horse.